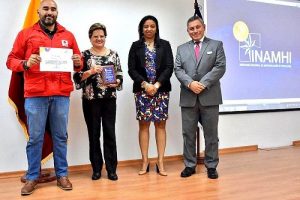 Ecuador’s National Institute of Meteorology and Hydrology (INAMHI*) Monday presented the country’s Red Cross society with a symbolic award in recognition of the two organizations’ joint work on forecast-based financing.

The award was made at an event in Quito (photo) marking INAMHI’s 57th anniversary by its Executive Director, José Olmedo Moran, to Victoria Albán, the president of the National Society, and FbF project coordinator, Alejandro Terán.

In April the ERC began scoping work on the German-supported FbF programme on the danger from volcanic ash clouds, whose movements are governed by winds that can be forecast.

The ERC is the first National Society anywhere in the world to deploy FbF for this hazard; the programme there also incorporates work on floods and intense rain related to the El Niño phenomenon.

The Red Cross has been working with Ecuador’s Geophysical Institute  to develop scenarios for eruptions and patterns of ash dispersal for several of the country’s active volcanoes.

The National Society in Ecuador deploys an estimated 8,000 volunteers in the field on a range of activities. 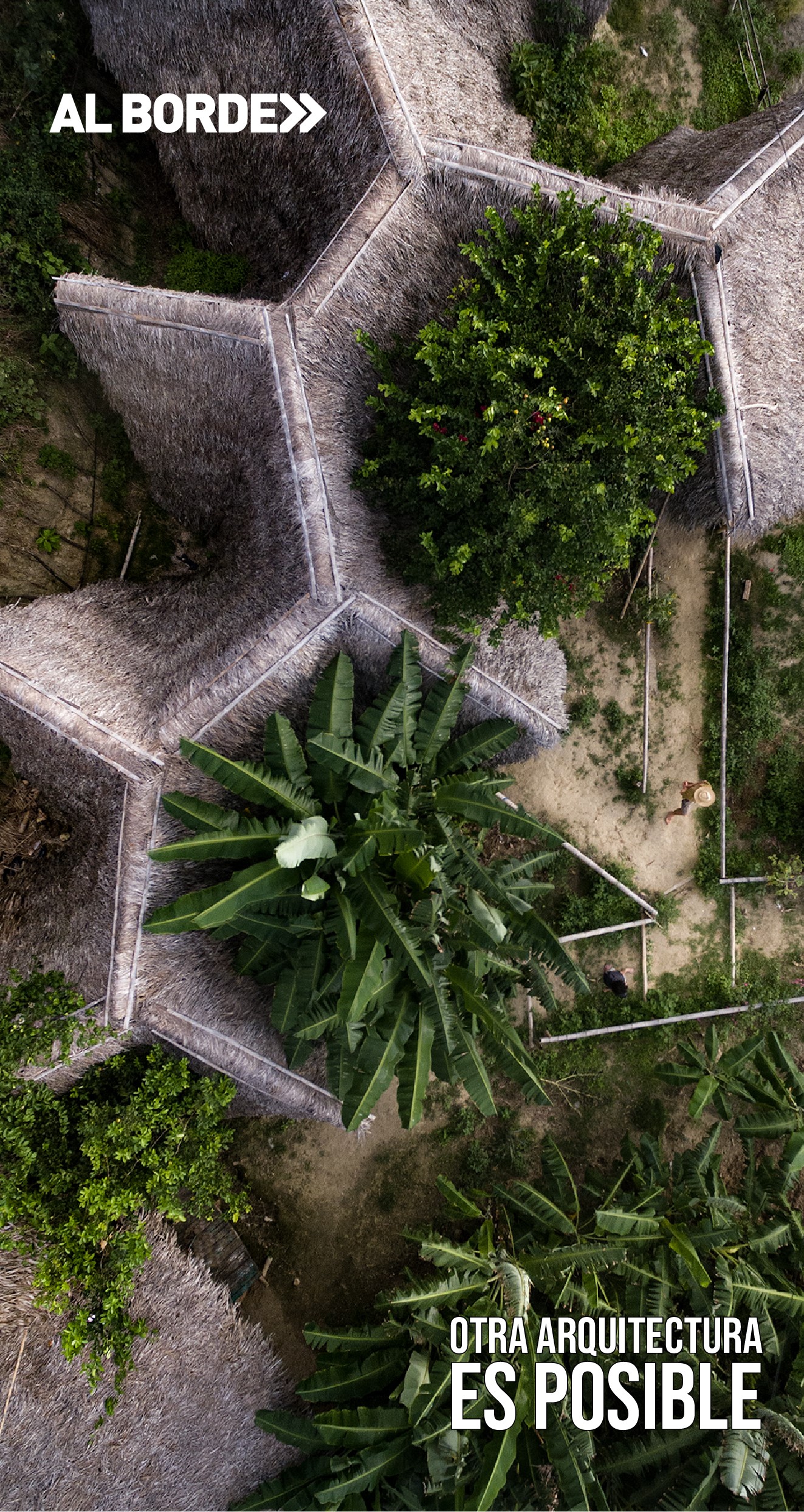